The goal of the Breakers is to train professional players, however the club supports the players in their university research.

Many Breakers coaches are also invested in college football. There is a close relationship between the club and university coaches to facilitate the matchmaking and integration of our players into US university programs.

Breakers FC is on the leading edge of the movement to streamline the recruiting process by providing the necessary tools to empower each of our players during their collegiate search.

The Breakers organize 2 meetings per year with specialized speakers. 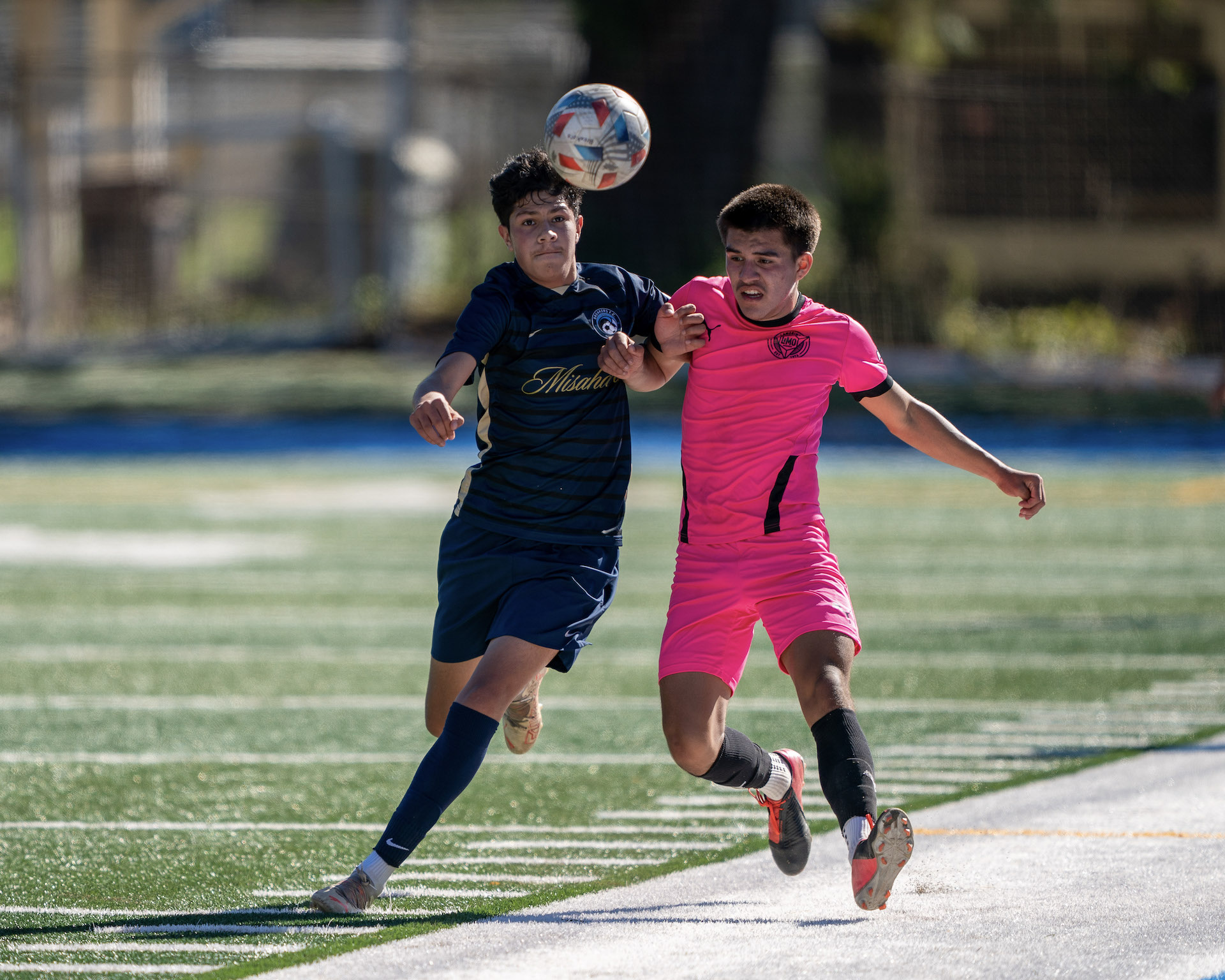 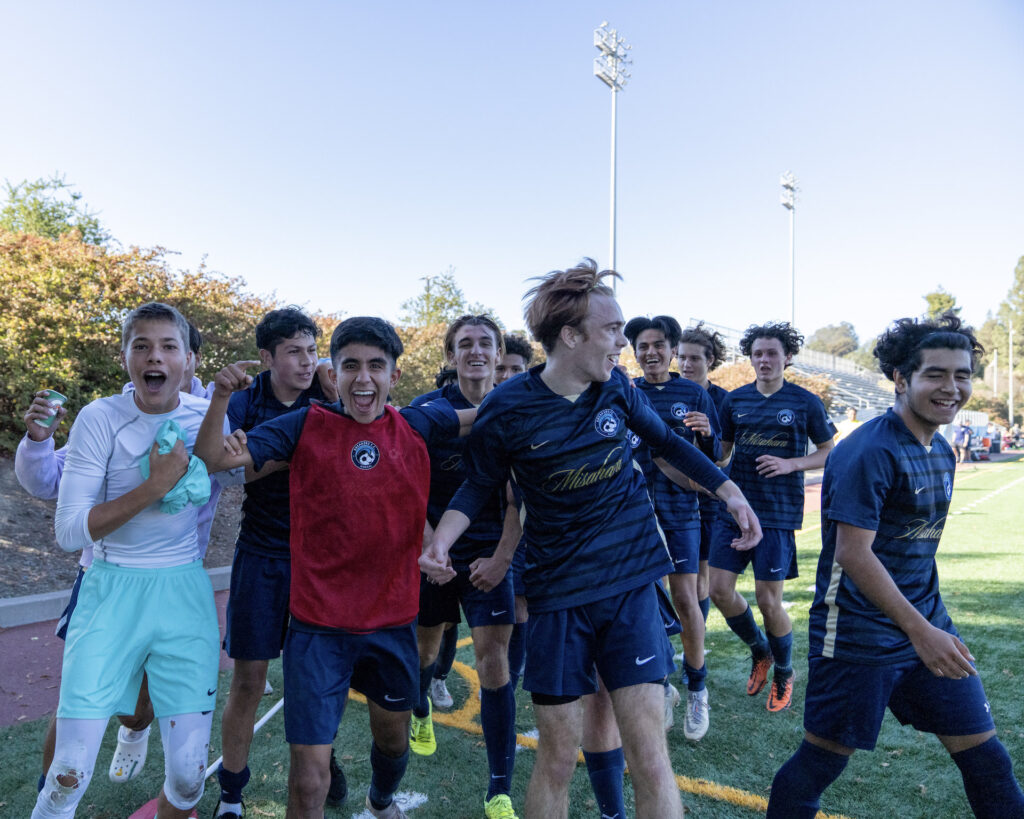 The Breakers FC MLS NEXT and Girls Academy League organize a College Night for players U15 and up to guide them through the college application process. Professional college counselors and university coaches conduct this presentation and provide our players with valuable information about playing soccer in college and finding the right fit for them. 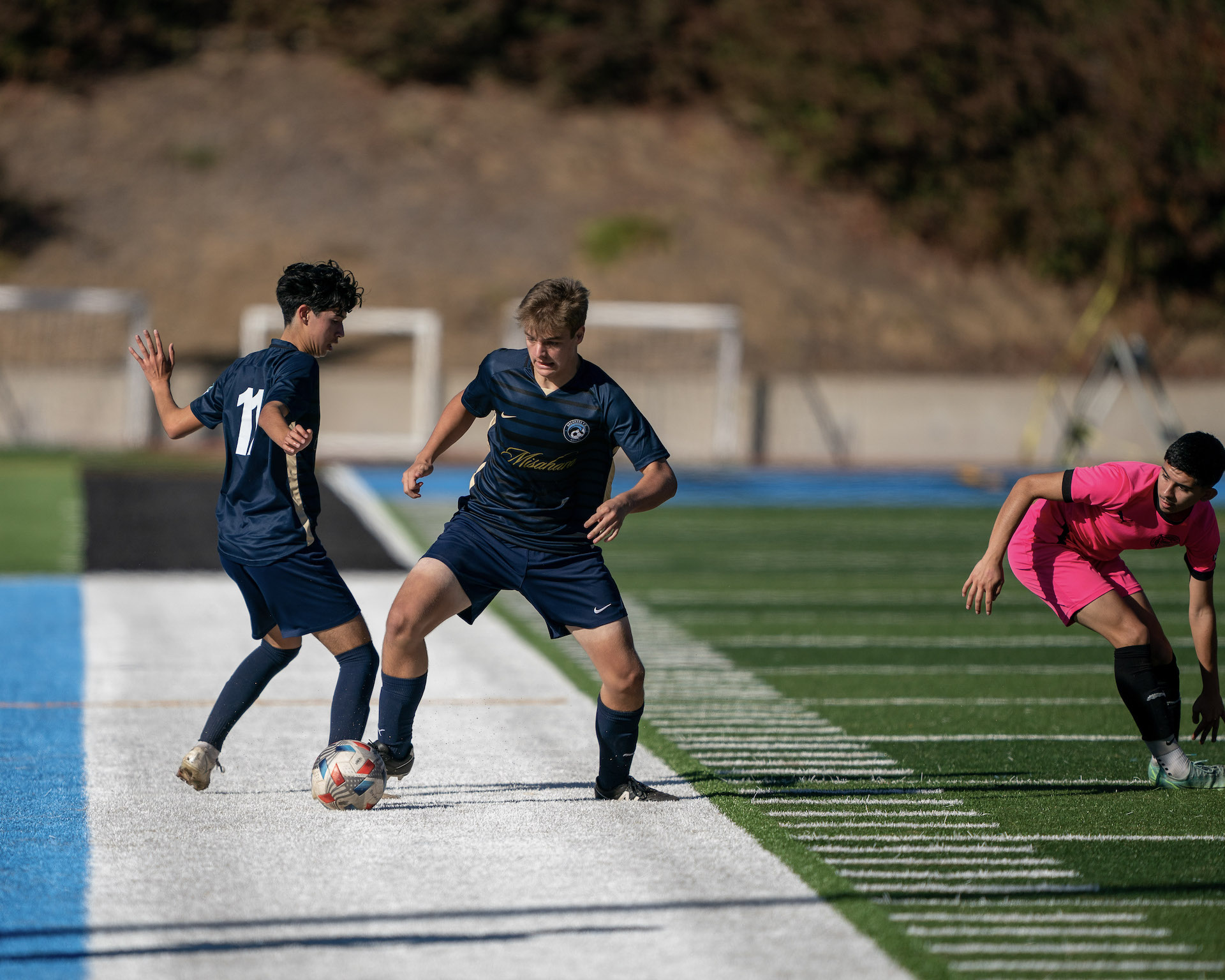