Able to welcome players of any nationality, the Academy is aimed at motivated young players based in California and eager to go further in their soccer career.

The Academy offers its players a complete educational path focused on sports development and training supported by world-class technical excellence, making the FFF the first soccer federation in the world to open this type of innovative structure.

The Academy’s technical program is headed by Jean-Claude Lafargue, former director of France’s Institut National de Football (National Soccer Institute) at Clairefontaine, who will visit the site regularly to oversee global strategy and development. Operations will be handled by BEPF holder and former Olympique Lyonnais Stéphane D’Urbano. The FFF’s Direction Technique Nationale will be responsible for overseeing training to ensure coaches reach the required standard of excellence.

Part of the FFF’s commitment to international development, the French Football Academy is inspired by the FFF’s ‘Label Jeunes’ network, which rewards clubs that dedicate resources to youth development. The FFF recently opened a joint office in Beijing with the LFP (French Soccer Professional League), as well as renewing its partnership with Major League Soccer for 2019-2020, where the FFF oversees training and development for US youth club coaches. 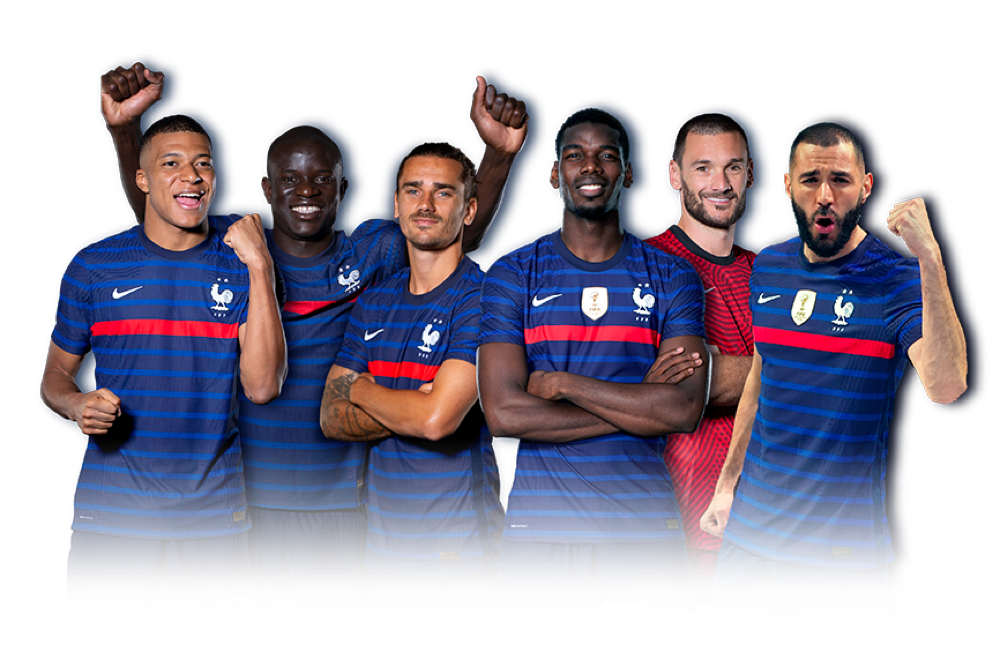 We expect every player to commit to the best behavior on and off the field by providing the best example of the game. For the children who want to take their game to the next level, we also prepare players for their future in university by creating universal work methods, ethic and ambition. We encourage every player to train and develop their skills for competition by playing in the best leagues and tournaments in and out of New York State.

Players will receive the same exact professional soccer training as in Paris, supervised by the Director of INF Clairefontaine, Jean-Calude Lafargue. Our talented players will be exposed to French youth scouts and coaches during our annual tournaments and camps in France.

Whether for a clinic, a camp or a travel season, our academy is aiming at developing players from recreational level to professional level.

The French Football Federation (FFF) is the governing body of soccer in France. Considered to be a public utility, its first mission is to provide an organized and structured access to soccer for its more than 2 million players. The FFF is also running 15 national teams including the French National Team - World Champion in 1998 and 2018 and European Champion in 1984 and 2000.

The player and coach formation program in France, initiated from the 70’s, is now considered as one of the best in the world. The FFF operates an essential preformation role for its young players with 15 “Pôles Espoirs” for boys and 8 “Pôles Espoirs” for girls among all French territories.

The most famous of all, the National Football Institute of Clairefontaine, is recognized as an international reference. It has a high reputation of producing some of the most gifted French players such as the World Champions Thierry Henry, Blaise Matuidi, Kylian M’Bappé… or yet Amandine Henry, French Women Team captain.